Stephen King’s House Is as Creepy as You’d Imagine: Do You Dare to Look? 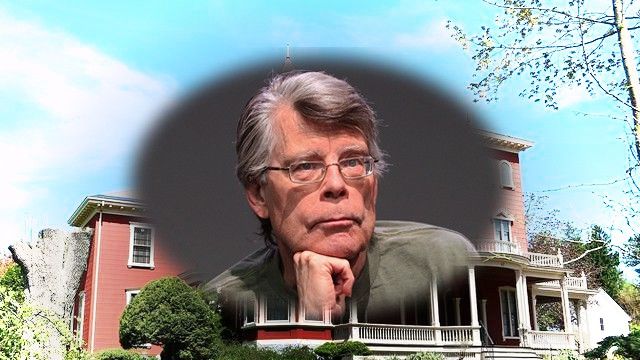 This is a great article by Jennifer Kelly Geddes of the realtor.com, about Stephen King’s house.

Apparently, he’s been spending more time at his summer home in Center Lovell, ME, a lake region near the New Hampshire border, and catching the Sunshine State’s rays in Casey Key, FL.

As for the home King’s leaving behind, it’s as creepy as you’d expect. While interior photos aren’t available, the exterior says it all, with a wrought-iron fence adorned in bats, spiderwebs, and an ornate letter “K” surrounding a blood-red Victorian house topped with towers and turrets.

This 1870 home won’t be on the market for regular folks to snap up, nor will it be turned into a tourist attraction akin to Graceland. Instead, the home will be rezoned as a nonprofit for King’s archives (his papers are currently stored at the University of Maine, in Orono, his alma mater), and a retreat will be established for up to five writers-in-residence, who will stay in the guesthouse next door.

Maybe you have a novel inside you, ready to burst onto the page? You could research your story in one of the five bedrooms, pace the nearly 5,000 square feet of floorboards, and stroll the 2-acre grounds, mulling your character’s arc. Alas, it’s too soon to talk about the application process, as no timeline has been announced for the retreat. So you’ve got plenty of time to start hatching your plot! 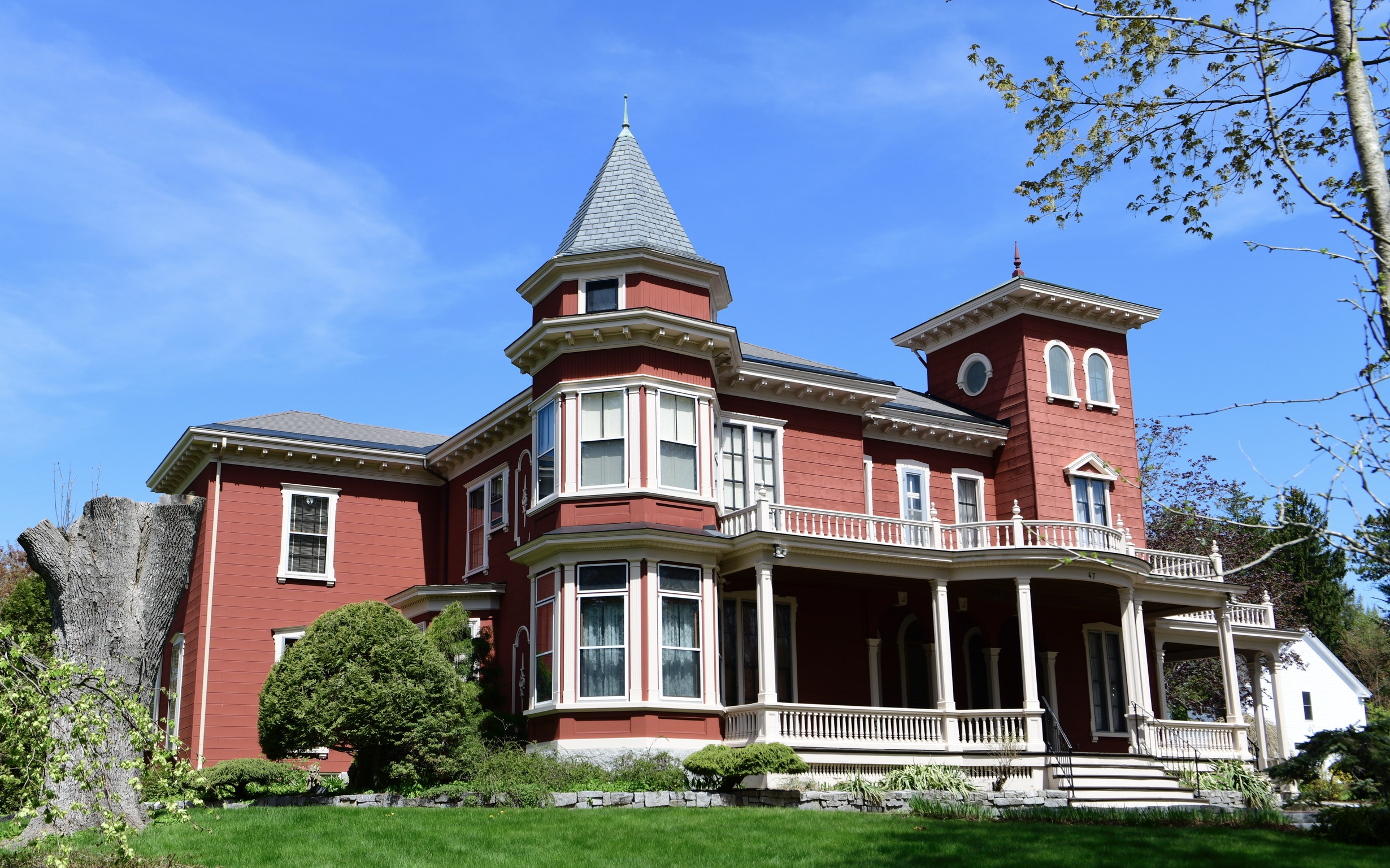 According to an essay King wrote for the Bangor Historical Society, he and his wife, Tabitha, moved to Bangor in 1979, choosing it over larger Portland, two hours south, because they fell in love with the house, the tree-lined street, and the fact that their kids could walk to school. Their kids were less enamored of the place at first (King’s eldest son believed there were ghosts in the turrets).

The area afforded useful fodder for several of King’s most famous works—including “It,” which he wrote there and was published in 1986. In fact, Derry, the fictional town in “It,” was based on Bangor. King once wrote that “any native of this city will recognize almost at once as Bangor.”

Indeed, many real-life places in Bangor, including the Thomas Hill Standpipe and the Kenduskeag Stream canals, appear in “It” and other novels, including “Insomnia,” “Dreamcatcher,” “11/22/63,” and others.

How much is Stephen King’s house worth?

“Mr. King’s home is seemingly one of a kind and the only one in the area that’s fenced in—for good reason—as there’s a Yelp page with ‘visitor’ reviews,” says Cedric Stewart, a real estate agent with Keller Williams Capital Properties in Washington, DC.

One reviewer was tempted to leave a memento of Pennywise, the carnivorous clown from “It.”

“It probably would have been cool had I tied a red balloon to the fence,” the Yelper said, “but I didn’t want to be too invasive.”

This standout Victorian is among the most expensive homes in the area, where typical sale prices range from $300,000 to $675,000, he adds. Turning the property into a museum would make sense given its unique ownership history, though it’s hard to put a value on historical significance, he adds.

“Victorians tend to be among the more popular architectural designs for single-family homes because of their elegant looks,” notes Stewart.