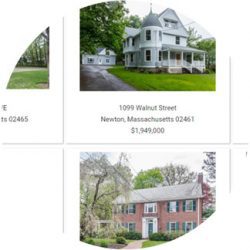 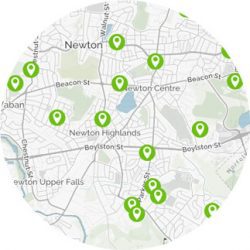 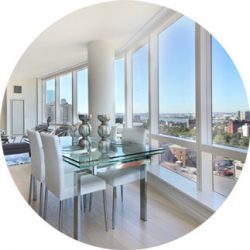 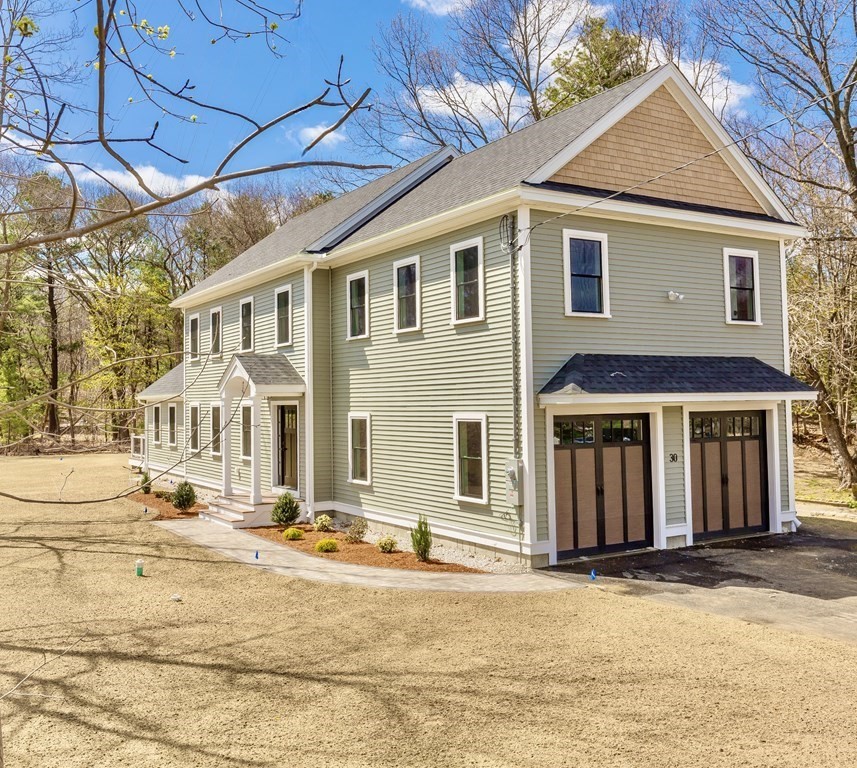 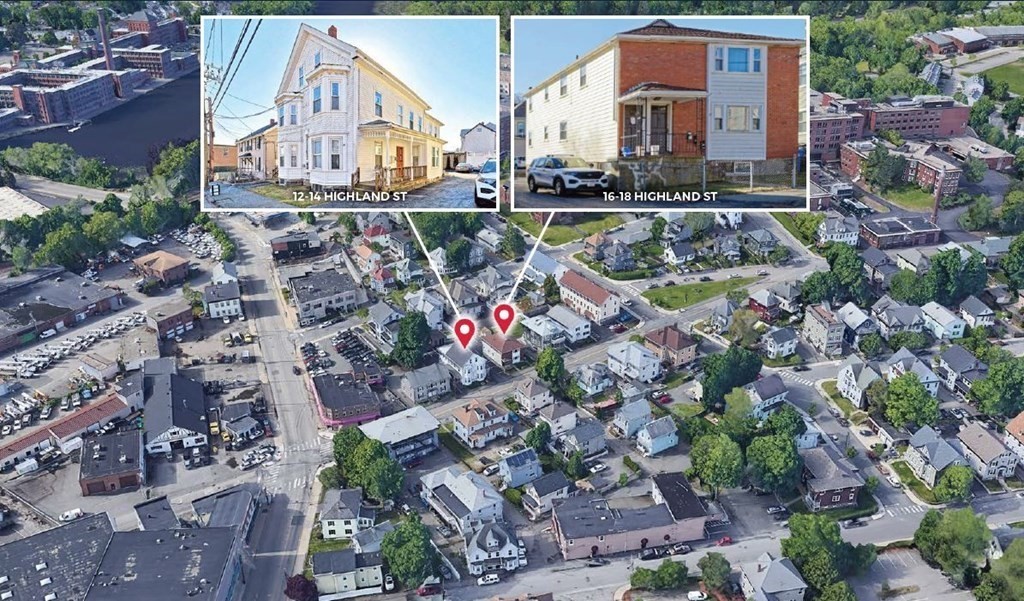 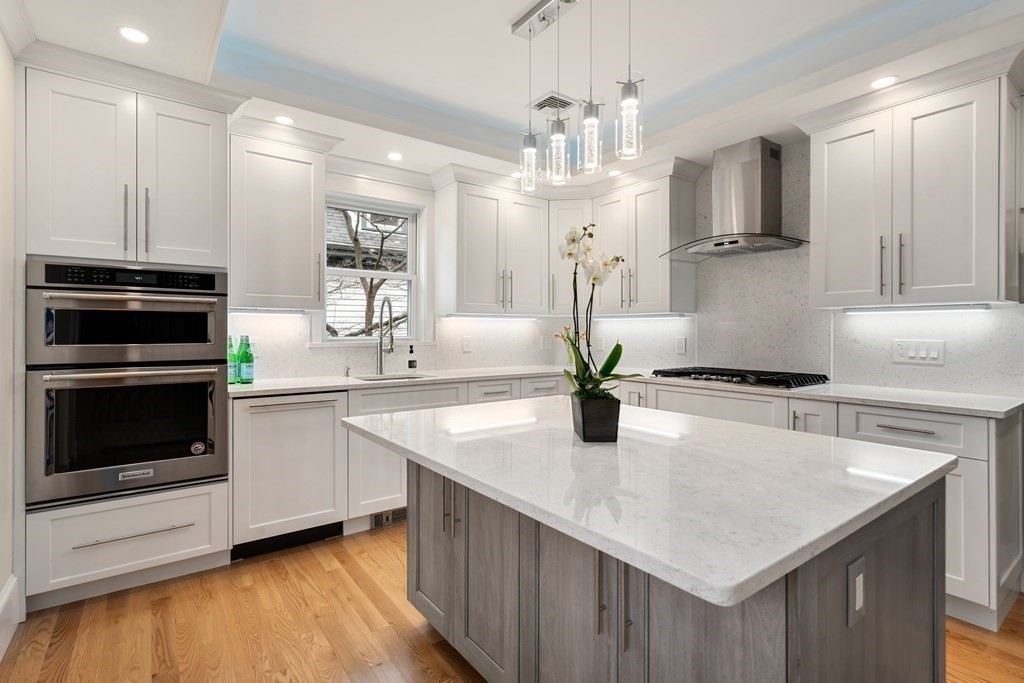 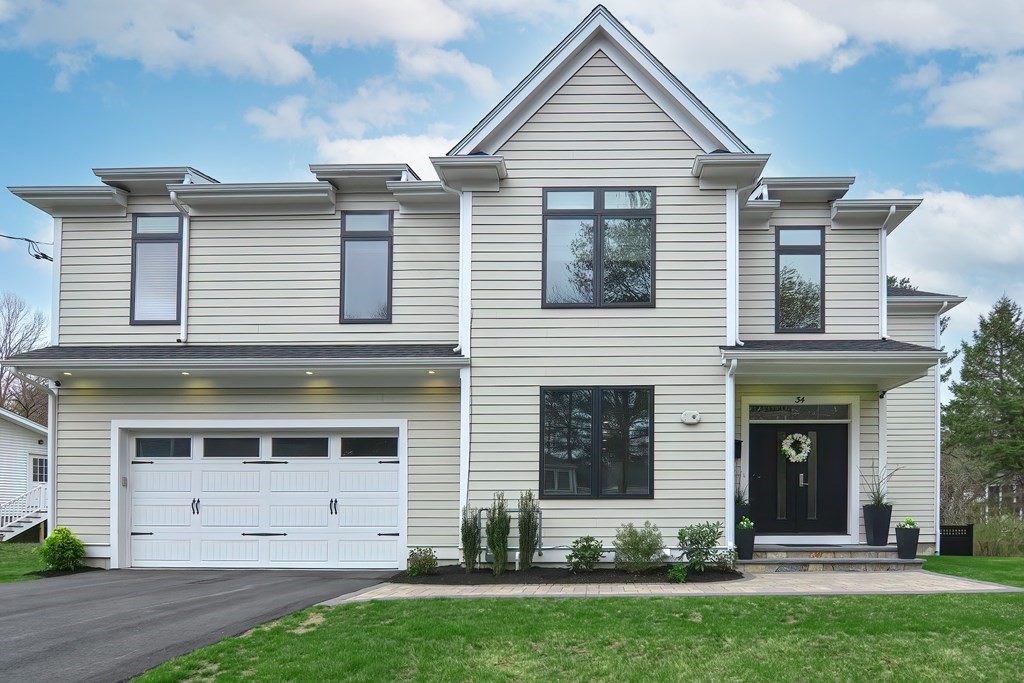 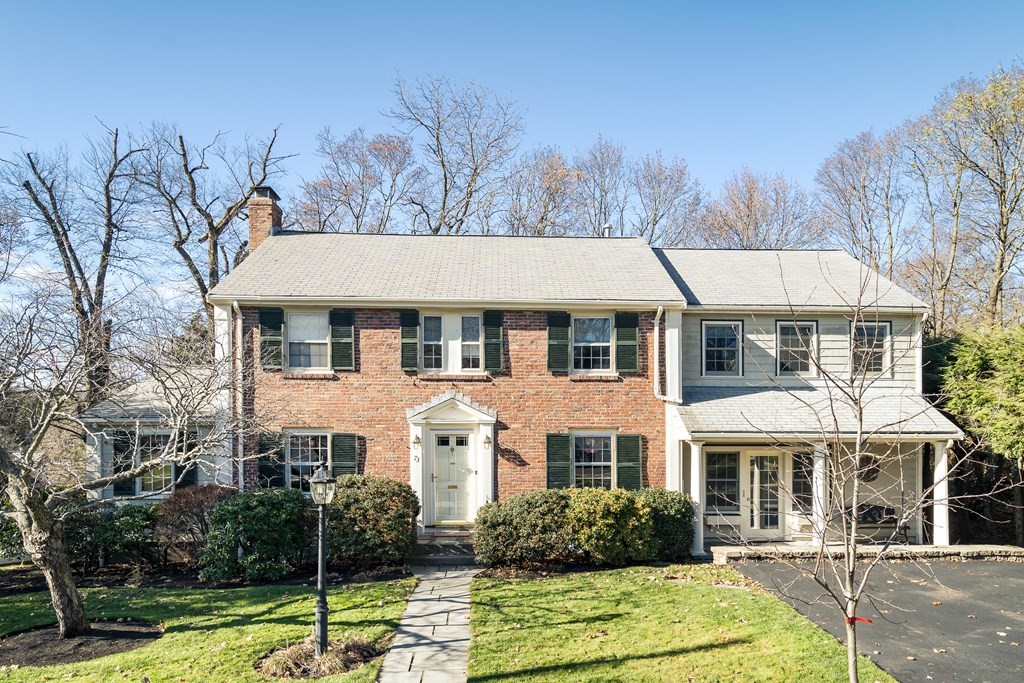 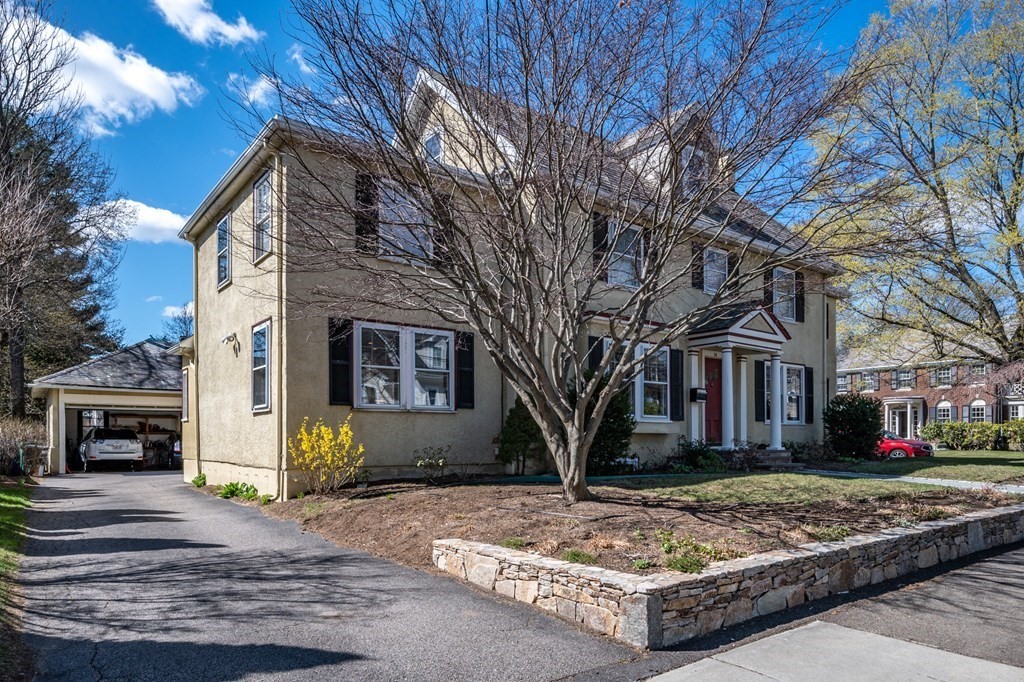 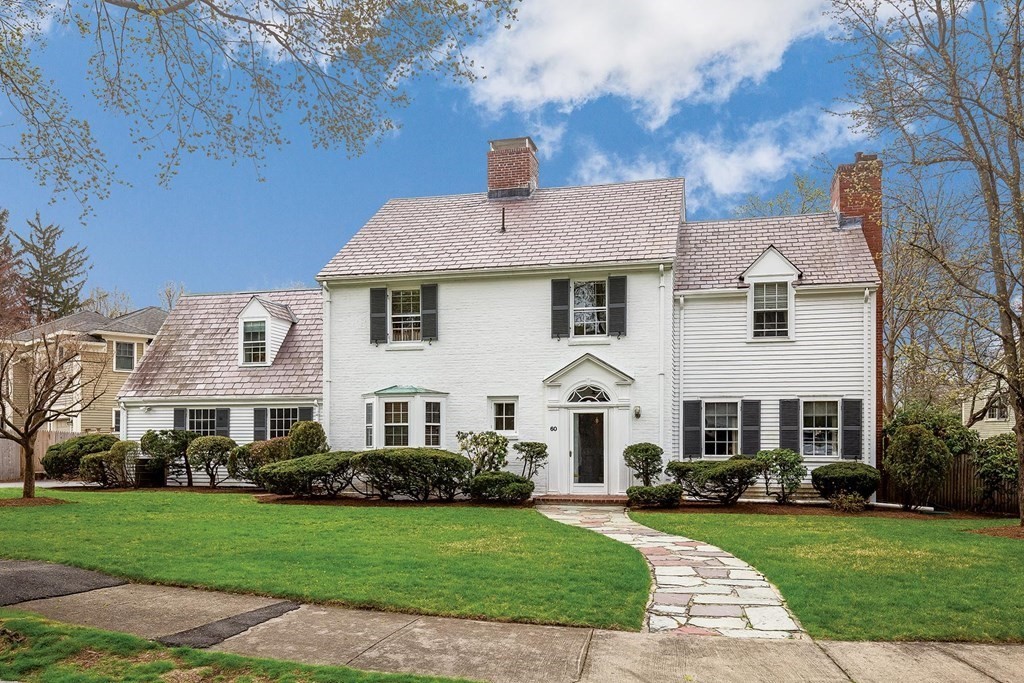 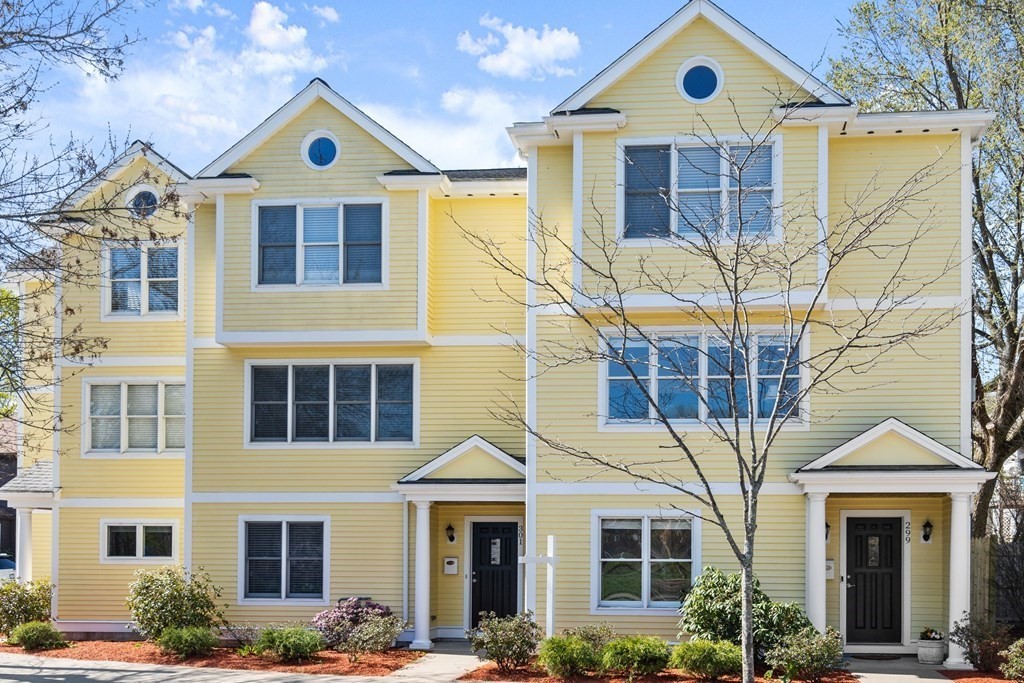 We have all the tools to help you to take the right decision!

What's your home worth?
Featured Listing
Get free market report

Terry has lived in Newton his entire life (well, OK, not for his first two years, but he doesn’t remember them, anyhow, and he only lived one city away, in Waltham) and both of his parents have spent their entire lives in Newton and Brookline (except for those two Waltham years). He graduated from Newton South High School (Class of ’85) after having attended Spaulding (now Memorial-Spaulding) Elementary and Meadowbrook Junior High School (now Brown Middle School). 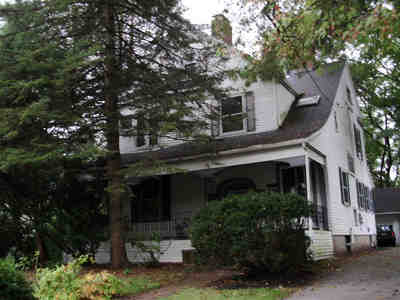 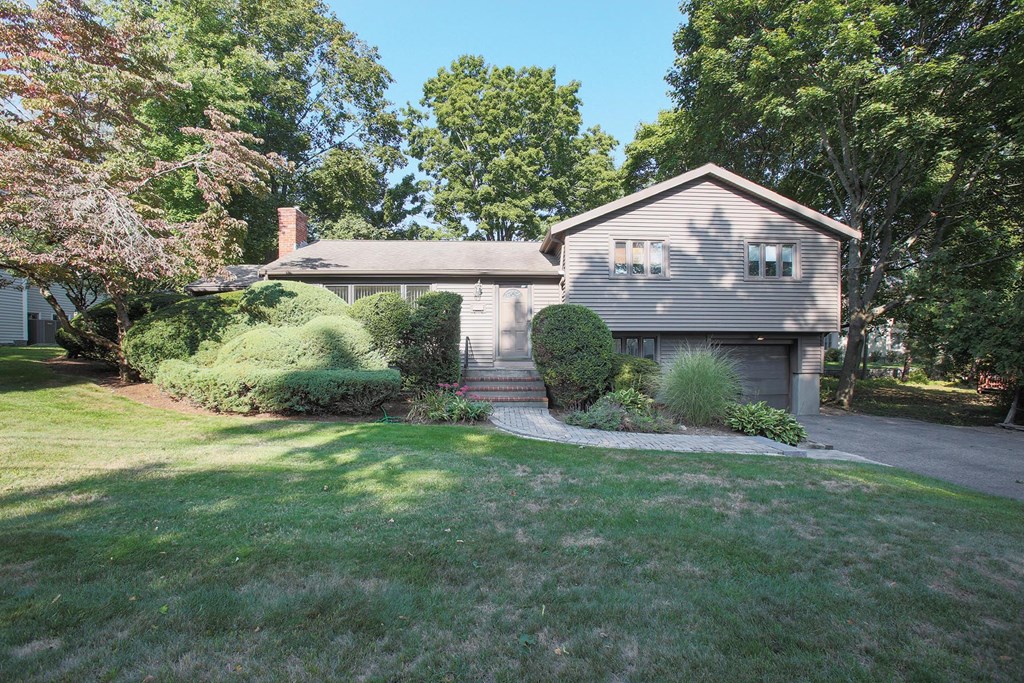 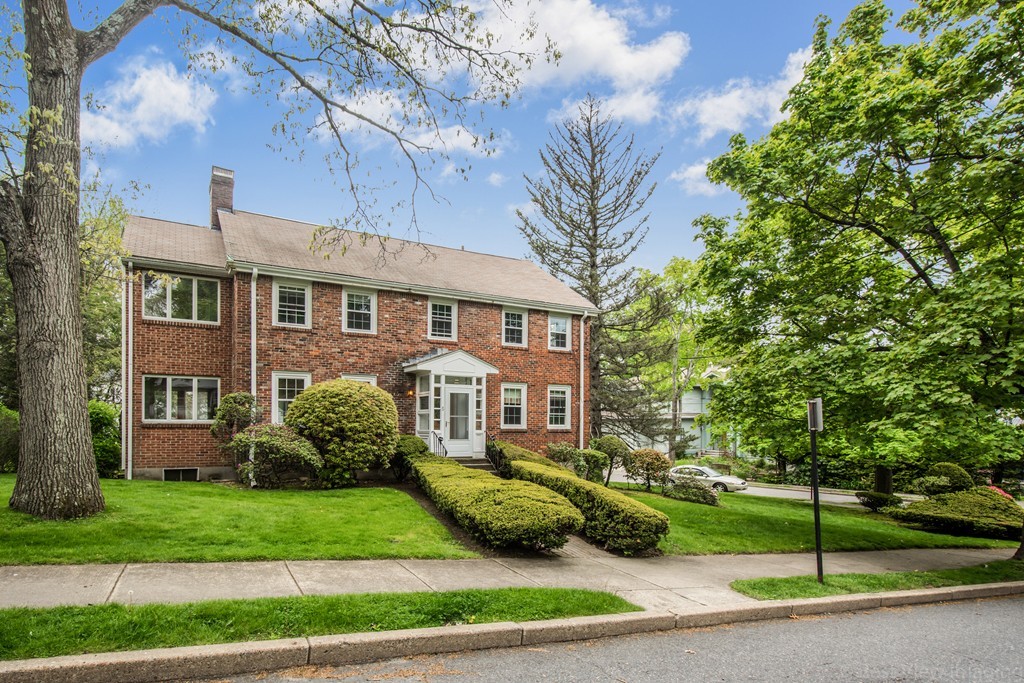 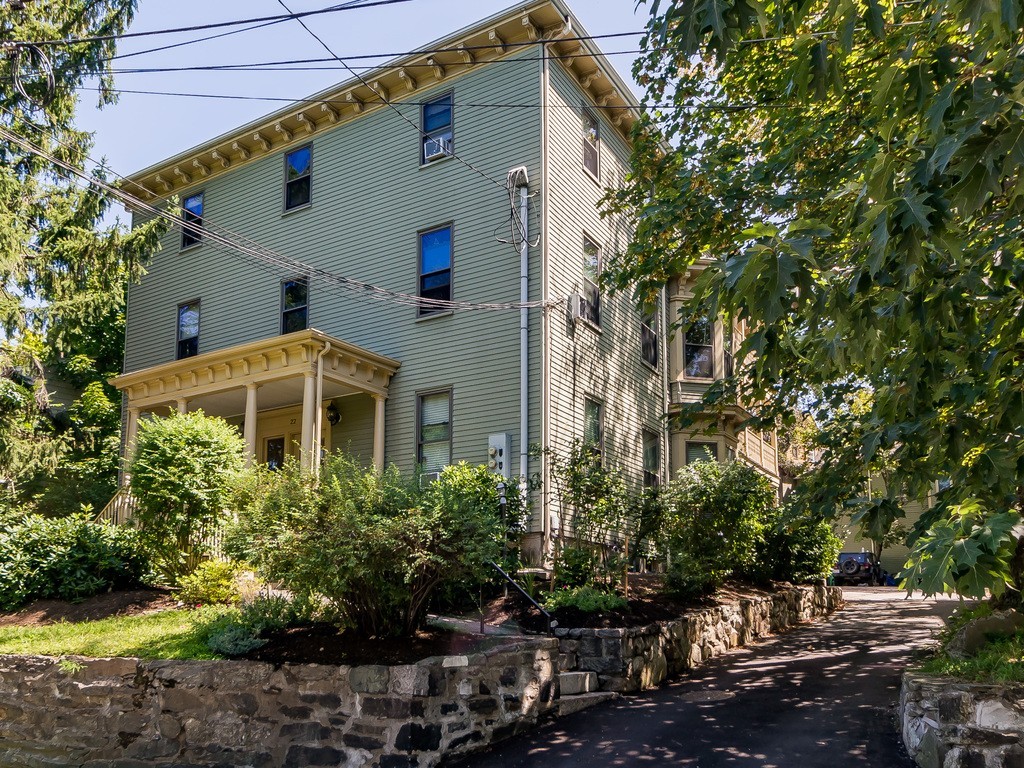