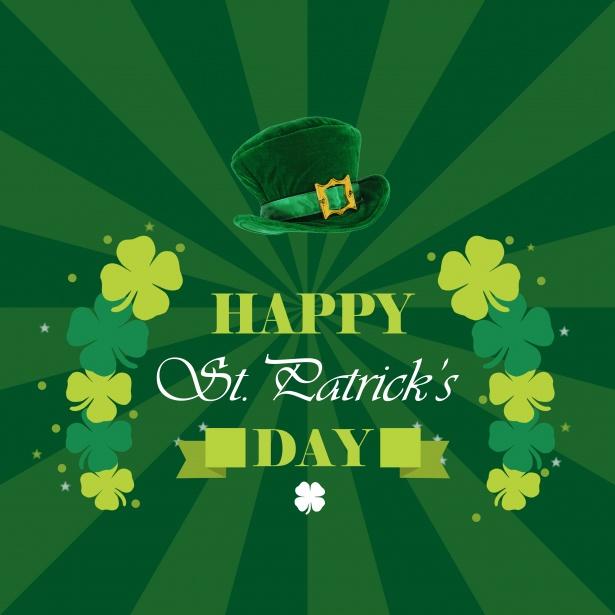 Most people probably know that March 17th is St. Patricks Day in the U.S.A. In Suffolk County, Massachusetts, where, Boston is located, March 17th is a public holiday known as Evacuation Day. Most businesses follow regular opening hours in the United States.

Saint Patrick’s day is celebrated in the U.S.A. with Irish food, drinks, and Irish themed parties. According to many, ”Everyone’s Irish on St. Patrick’s Day.” Certainly, Irish Pubs promote that idea, and many people wear green on that day.

Some large cities in the U.S.A. and Canada hold large parades to commemorate the day:

Saint Patrick is one of the Patron saints of Ireland, the Roman Catholic Diocese of Boston, MA and other places.

This site uses cookies and related technologies for site operation, analytics, and for a better understanding of how you and other visitors used our site. By continuing to use our website, you agree to our use of such cookies.AcceptPrivacy policy