THE HOTTEST HOUSING MARKETS FOR JANUARY 2019 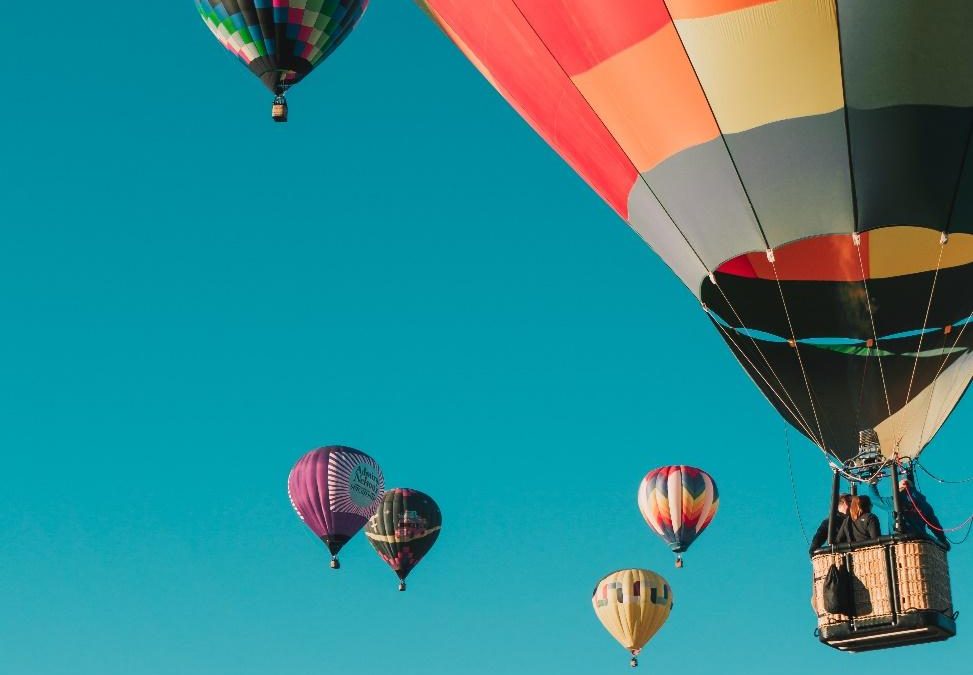 The Hottest Housing Markets for January 2019

Compared with January 2018, the housing market nationally appears to be cooling.  While home prices are still accelerating in many areas, it is at a slower pace than last year, and some inventory growth is being experienced.  As inventory has increased, price growth and days on the market have begun to decrease.

While California still dominates the list of the 20 Hottest Housing markets, there are now 11 states on the list. Some towns in California have decreased in ranking or fallen off completely. Smaller, more affordable, areas in California (Yuba City and Chico) have been big movers mostly fueled by the need for housing from people displaced by the Wildfires.

Rochester, NY,  Fresno, CA, and Spokane, WA., are new to the list.  Realtor.com has mentioned Rochester, NY and Milwaukee, WI as two of the larger metropolitan areas where year over year price growth is outpacing the national average of 7%.  Rochester grew by 18% and Milwaukee by 16%.  Spokane, WA has been an area that Realtor.com has repeatedly identified as a market that is worth watching.

Most Improved Markets for January 2019

A big factor in the most-improved market was affordability. When reviewing the 40 largest metropolitan areas, Cleveland, OH (+54 spots); Cincinnati, OH (+47 spots); Milwaukee, WI (+38 spots); Philadelphia, PA (+34 spots) and Charlotte, NC (+31 spots) were the most improved. Except for Charlotte, which has a median listing price of $320,000, the others have a median listing price lower than the national average of $289,000.

Homes were moving eight days faster than this time last year on average in the most-improved markets.  Charlotte’s inventory grew by 14% and in the other markets it was either down or flat.

Buyer interest is rising in these markets as well.  Using views on Realtor.com as a guide, these most-improved markets saw higher than the national average of views, and 30% higher than last January.