MOST DESIRABLE FEATURE FOR AMERICAN NEIGHBORHOODS 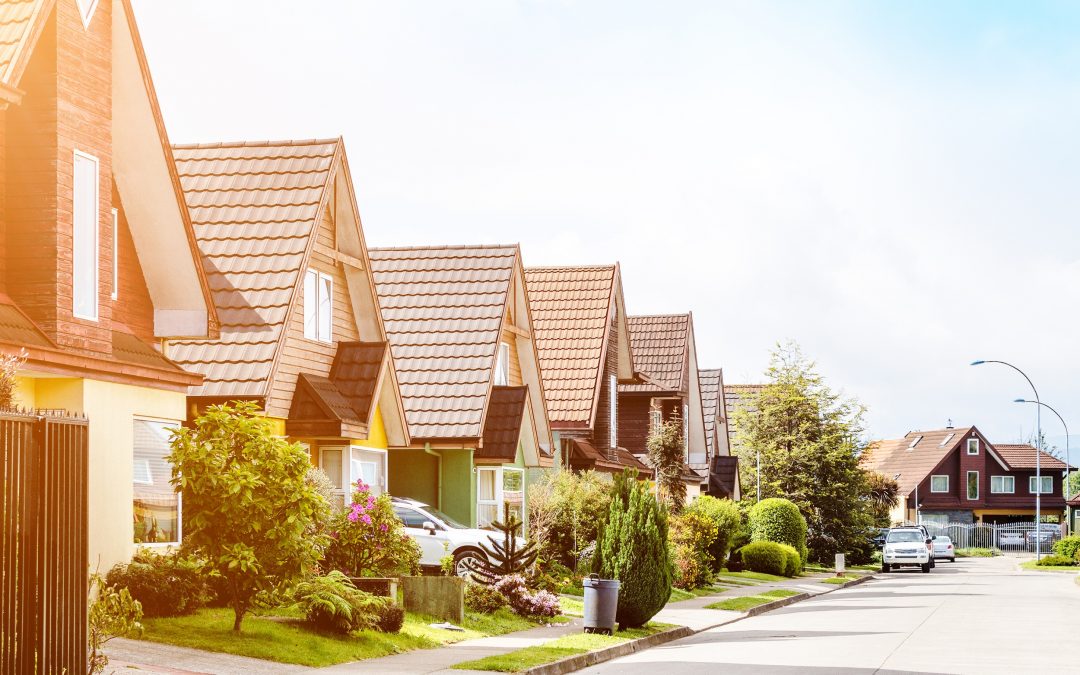 Typically when house hunting starts, you think about your checklist for what the home needs. Interior features such as walk in closets, a bathtub, or exterior features like a porch or a pool.  Most people know exactly what they are looking for in a home before they begin looking.

Having an idea of what you want in a home is important, but what about the neighborhood? You could find the most perfect home, but it could be in not so perfect of a location. Just as you made a checklist for your home, consider making one for your neighborhood.

ImproveNet recently conducted a study that asked Americans to describe their dream neighborhood. It asked what businesses they’d want nearby, transportation accessibility, community feeling, and demographics. 2,210 Americans whose ages ranged from 18 to 76, were asked to rate 26 features on a 1-10 scale.

Coming in at number one for the most desirable features in a neighborhood was a grocery store. Americans want to be close to grocery store so that when they need something in a pinch, they don’t have to go far. It is an added bonus that most of them include banks and pharmacies now as well.

There are implications to not living in an easily accessible distance of a grocery store. The United States Department of Agriculture define these areas as food deserts. Food deserts are low-income areas where “33 percent of the population lives more than one mile (in an urban environment) or 10 miles (in the suburbs) from a supermarket or large grocery store.” This gives limited access to fresh foods which can cause poor health conditions in the neighborhood.

With that in mind, there is no surprise that grocery store was at the top of the list. Next on the list were features such as ample parking and strong public school system followed by both fine dining and fast-casual restaurants as well as farmers markets. As we get further down the list we find amenities that are not crucial but nice to have. These include movie theatres, fitness studios, pools, and bars. When you are thinking about finding your next dream home, consider your dream neighborhood first!