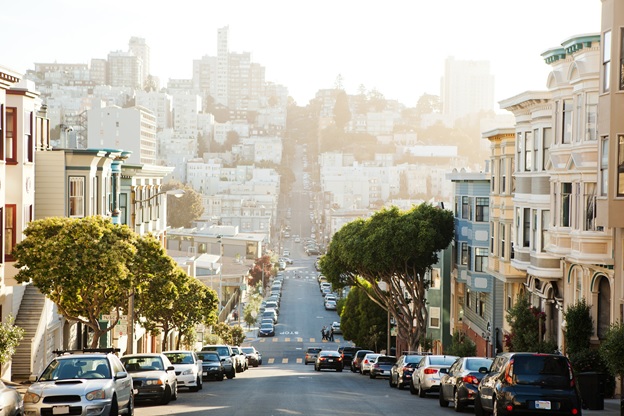 As big tech companies are only getting bigger, the availability of affordable housing is shrinking. Facebook is the latest of the big tech companies to assist in the housing crisis. They pledge to allocate $1 billion in grants, lands, and loans, to allow for more affordable housing in the Bay Area of California. This sum is estimated to build 20,000 housing units for middle to low-income households.

Facebook plans to build housing over the next decade. Menka Sethi, director of the location strategy at Facebook says “if we are going to solve housing, we have to hit every income level. The market is not building this housing, and we are currently working with nonprofit developers to figure out what our capital needs to look like to make that happen.”

California is home to some of the largest tech companies. They have some of the highest salaries but also the highest poverty levels. Hopefully with the pledge to assist housing by companies like Facebook and Google can push the crisis in the right direction.