LENDERS STIFFEN CONDITIONS ON REFINANCING, EVEN THOUGH INTEREST RATES ARE LOW 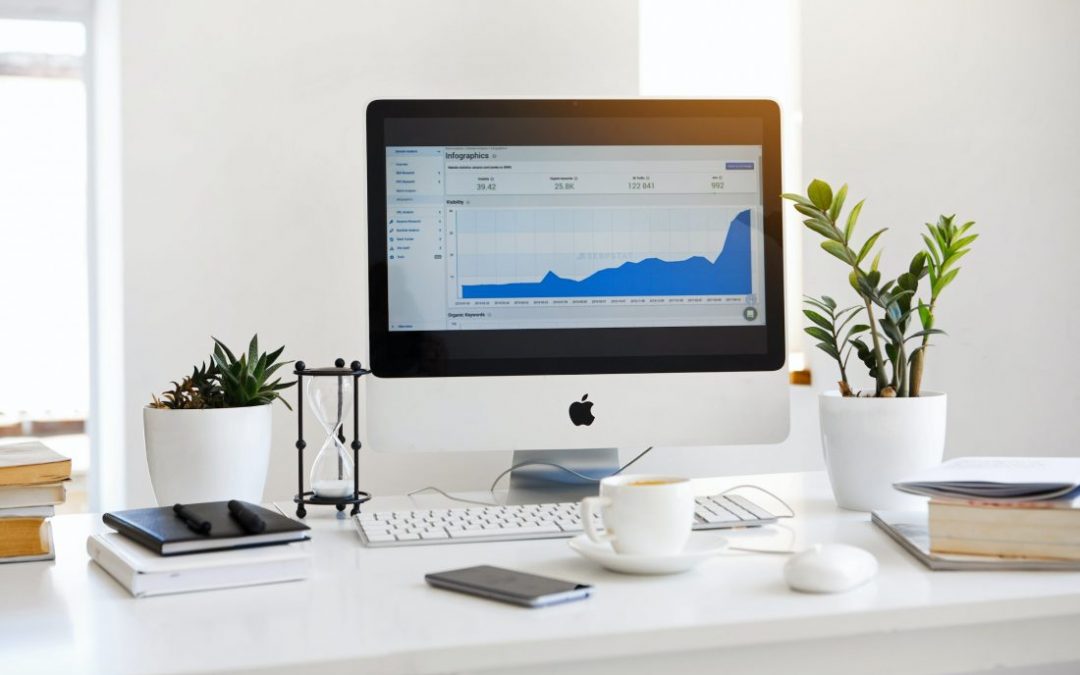 are at a record low. Any households should be able to find new mortgages easily. With interest rates falling to the lowest level on record, this should be a banner time for families in search of a new mortgage. The fed funds rate does not have a direct impact on mortgage rates, which typically move in lockstep with 10-year Treasury yields. For now, the Fed’s primary influence on mortgage rates will be to maintain confidence in the market by supporting it with cash infusions.

A strained mortgage market threatens to make economic recovery more difficult. Housing is often the most immediate way the Federal Reserve transmits lower interest rates to the economy, as homeowners refinance to free up cash and as home buying spurs construction and spending.

However, that is not the case. Mortgage availability has tightened sharply as lenders impose tougher income, credit-score, and down-payment conditions. They have also dropped some loan types altogether, like home-equity lines of credit.

Though the pandemic shock has a part to play in the credit crunch, the problem has multiplied due to policy decisions made in Washington.

As we all know, this March, Congress passed a relief bill. In that bill, they allowed homeowners to suspend mortgage payments for up to a year. But Congress did not balance the problem. It did not provide any solution to how the lenders will handle the burden.

Today, Fannie Mae and Freddie Mac guarantee nearly half of residential mortgages. Federal regulators have made it harder for borrowers to get the backing of Fannie Mae and Freddie Mac. As per real estate data and mortgage data company Black Knight, the volume of mortgages refinanced normally rises sharply when rates drop. But, such refinance is up modestly, which a clear indication of the current credit crunch.

A key factor to the crunch has been the Cares Act. When Congress passed the Act in late March, it let homeowners whose loans are backed by Fannie, Freddie, the Federal Housing Administration, and the Veterans Administration suspend payments for up to a year even without giving proof of hardship. As of recent data collected by Black Knight, 4.75 million people have suspended payment, representing about $1.04 trillion of unpaid principal.

As per the Wall Street Journal article – “Becky Howard’s experience typifies the squeeze. She wanted to refinance her mortgage to lock into lower interest rates and cash out some of the equity in her home to pay off two auto loans. Despite pristine credit scores above 800 that would have allowed her and her husband to refinance before the pandemic easily, the couple ran into a snag verifying his income. Two lenders declined the pair.”

As per the WSJ authors, tightening conditions on refinancing a loan doesn’t protect the companies since they are already on the hook for the existing loan.

In the past, 30-year fixed mortgage rates have generally been around 1.7 percentage points above the 10-year Treasury yield. With treasury down, that spread is now 2.6 points. This means the mortgage rate should be much lower, closer to 2.5% than 3.3% now.

How lenders respond in the months ahead to these capacity constraints could determine how smoothly the Fed’s low-rate policies feed through the broader economy.

The credit crunch as been felt most severly in markets where there is no government backing. This includes jumbo mortgages and investment property loans. According to an index maintained by the Mortgage Bankers Association, credit availability fell sharply in April to its lowest since 2014, . In mid April both Wells Fargo and JPMorgan Banks, two of the biggest mortgage lenders, have temporarily suspended new home-equity lines of credit or new HELOC applications.