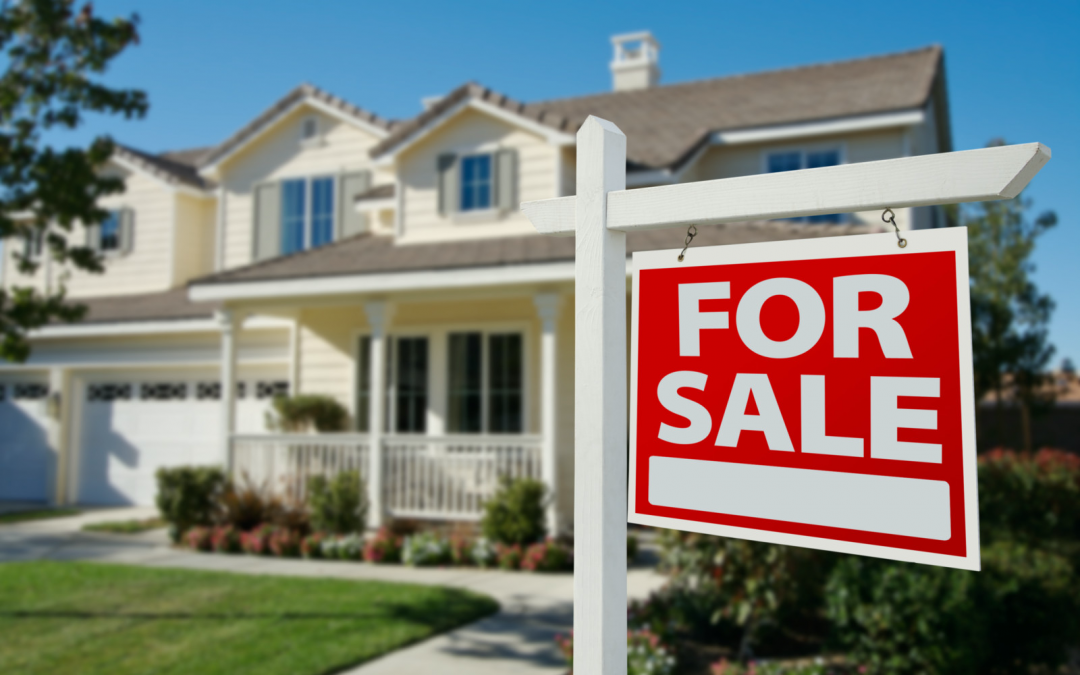 It was once stereotyped that millennials were serial home renters. It was thought that they would never want to, or be able to buy property. In what has been a year full of surprises, millennials are now emerging as the driving force of the housing market’s recovery.

Millennials accounted for more than half of new home loans over the last year, and are even higher than that level this year. According to the National Association of Realtors, millennials made up 38% of home buyers in the year ending in July 2019, which is up from 32% in 2015. The group has also surpassed baby boomers as the largest living adult generation.

Odeta Kushi, deputy chief economist at First American Financial Corp, believes millennials could be responsible for at least 15 million home sales over the next decade. After the 2007-09 recession, it was thought that there would be too many challenges for millennials to overcome when it came to home buying. Between high rental costs, student loan debt, and the unreliable housing market, it didn’t look so good.

It turns out, the interest for home buying for millennials was just delayed. We are seeing trends that people are now getting married later in life and waiting to have children, which then leads to not needing a home until later.

The demand is growing due to millennials that are now around their 30s. They are the most active group trying to buy homes. Young buyers were a crucial part of the recovery of the housing market in July. Sales of previously owned homes skyrocketed almost 25%. This is the highest annual rate since December 2006.

First time buyers accounted for 34% of those sales in July. This is up from the year prior. The record breaking low interest rates and the need for more space amid the pandemic, lead to a huge demand in homeownership for all ages across America.

The comeback of a strong market can be a positive sign for the economy. Home purchases then lead to purchases of basically everything – furniture, decor, appliances, renovations. We are seeing that even home builders have increased activity lately.

While we do have to consider that there can be a set back in future years due to the amount of younger millennials who lost their jobs this year, there is no guarantee what could happen.